Born in 1959, I was held back a year in school for being a poor student and dropped out at 16. I worked as a runner on “The Shining” but didn’t get along well with my coworkers. Although successful initially, my first record company went bankrupt and I had to move back in with my parents. I restarted my career and set up S records, producing a recording of Unchained Melody that stayed at #1 on the UK charts for seven weeks. In 2001 I broke into television, and in 2006 I was voted the 10th most terrifying celebrity on TV. I’m now listed as one of the wealthiest people in the UK. 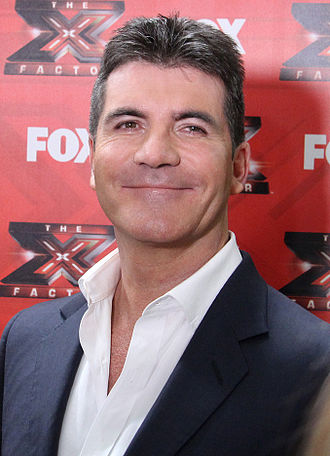 I am Simon Cowell.